Bathroom space that embodies the “Rituals of Water” established in a temple, the origin of Japanese bathing culture

INAX and the Rituals of Water

Embracing Japanese spirituality and culture, in spring 2019, INAX unveiled to the world new bathroom collections, at the Milan Design Week (Milan, Italy) and the Kitchen & Bath China (Shanghai, China). Under the theme “The Rituals of Water,” the collections fascinated many visitors with designs that symbolically convey the Japanese custom of using water and the technology and design that INAX has nurtured over the years.

This autumn, we are pleased to present a space that embodies the world of the Rituals of Water, set up in the historic Higiri Jizoson Kannon-in Temple in Kiryu City, Gunma Prefecture. 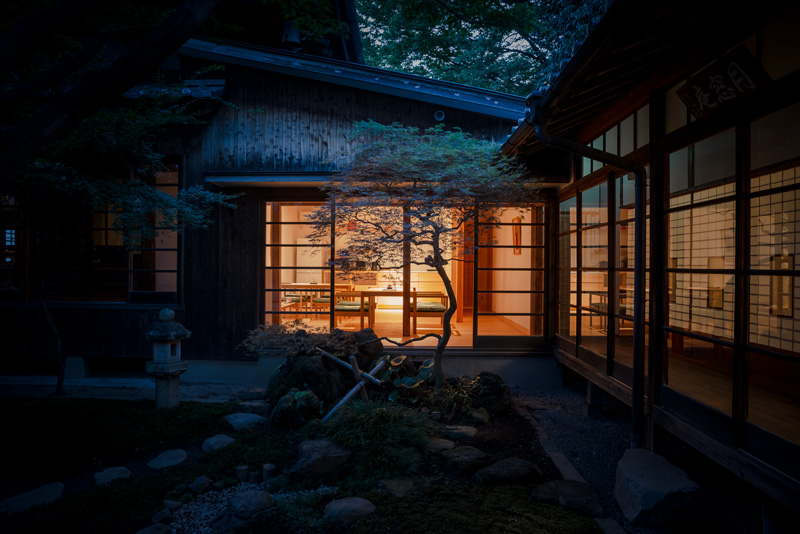 SATIS G-type was selected as the toilet for the newly renovated guesthouse at the Kannon-in Temple. In front of a translucent latticed shoji-screen, a black SATIS is elegantly placed like a piece of art, presenting a beautiful Japanese spatial design graced by shades and shadows. Also ensuring the comfort of this bathroom space is SATIS G-type’s excellent functionality, which allows a comfortable and relaxing time without having to worry about odors and stains. It is a space where one can spend time to self-reflect. 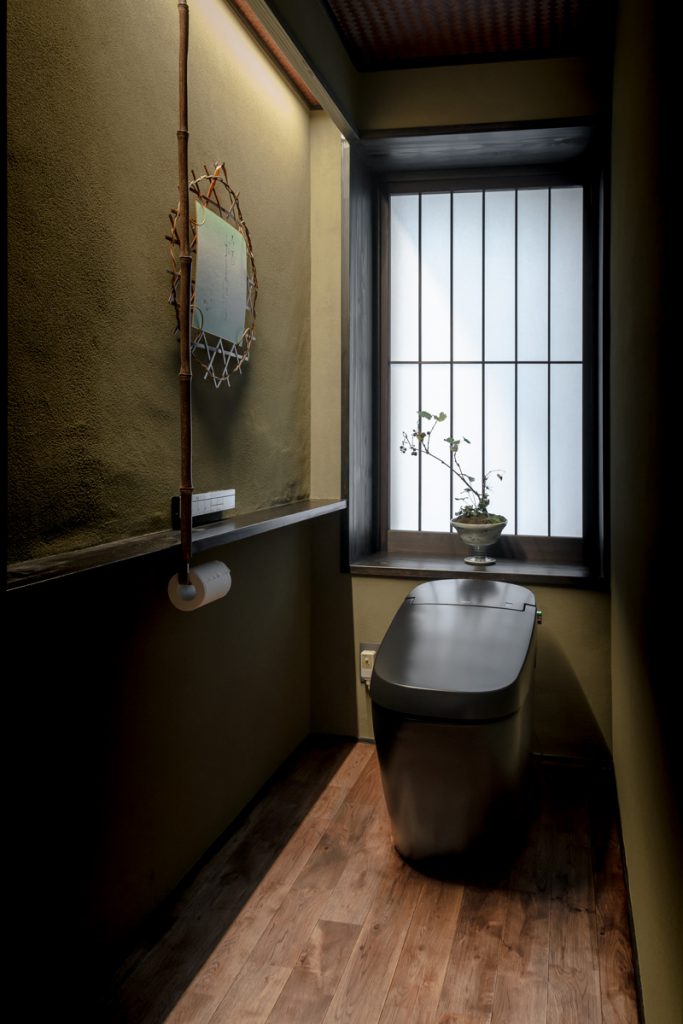 Japanese bathing culture is said to have originated from temples. With the introduction of Buddhism to Japan in the 6th century, it’s teaching of the virtues of ablutions spread, and washing and purifying the body became an essential act of devotion for the followers of Buddha. The Buddhist teaching also preached that bathing dispels seven illnesses and allows the bather to obtain seven blessings. During the Nara period, many Buddhist temples therefore established bathhouses and frequently offered the public the opportunity to bathe. Purification fountains are also often seen in temples today. Cleansing oneself at temples is considered a purification of the sins performed through the body, the tongue, and the mind. Accordingly, visitors wash their hands and rinse their mouths to cleanse their body and soul.

Higiri Jizoson Kannon-in Temple was founded in Kiryu City, Gunma Prefecture in 1644. It is so familiarly known by the locals that anyone in Kiryu would directly associate the term Ojizo-sama (an affectionate way to mention Jizo Bodhisattva) with Kannon-in Temple. At the temple’s festival called En-nichi, held on the 24th of every month, many street stalls selling locally produced goods and foods line up along the entrance path. This lively monthly event attracts many visitors not only from the local area but also from Saitama and Tokyo. 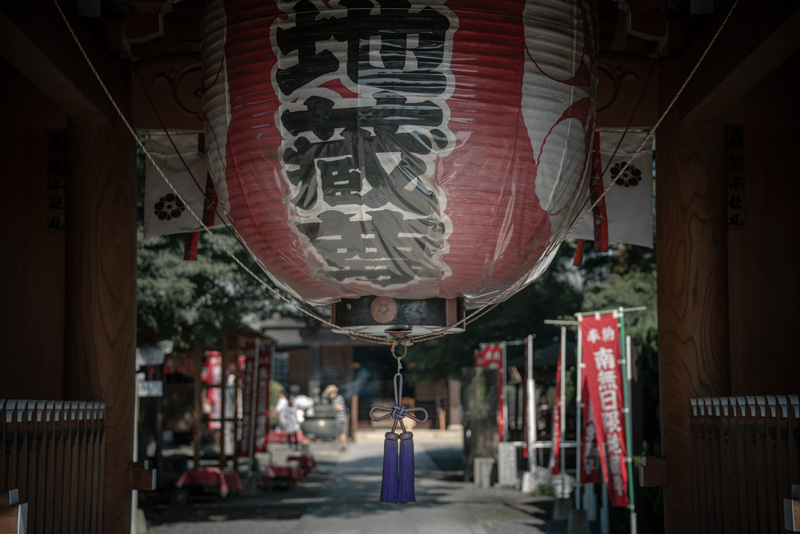 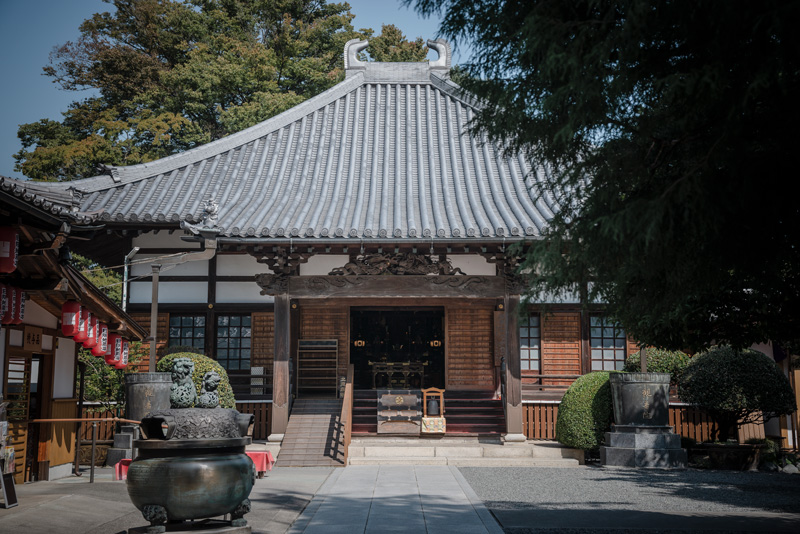 INAX is a Japanese brand that manufactures innovative sanitary ware and artistic ceramic tiles. The history of INAX can be traced back over 100 years when our forefathers worked on producing the tiles for the second main building of the Imperial Hotel designed by the architect Frank Lloyd Wright. By determining the properties of clay and the impact of fire, through numerous trials, we succeeded in the large-scale production of decorative tiles, which became the foundation of INAX. Since then, we have continuously pursued to deliver products for new and better living, engaging in challenging innovations including the first made in-Japan shower toilet, self-powered hands-free faucet, and interior tiles that freshen the air in the room. Meanwhile, we cultivated our skills to produce tiles that offer sophisticated expressions through delicate coloring and texture, gaining inspirations from Japanese tradition, culture, and the seasonal changes of nature. INAX creates beautiful, innovative bathrooms from Japan that make everyday life easier, healthier and more enjoyable, enabling everyone to live well. 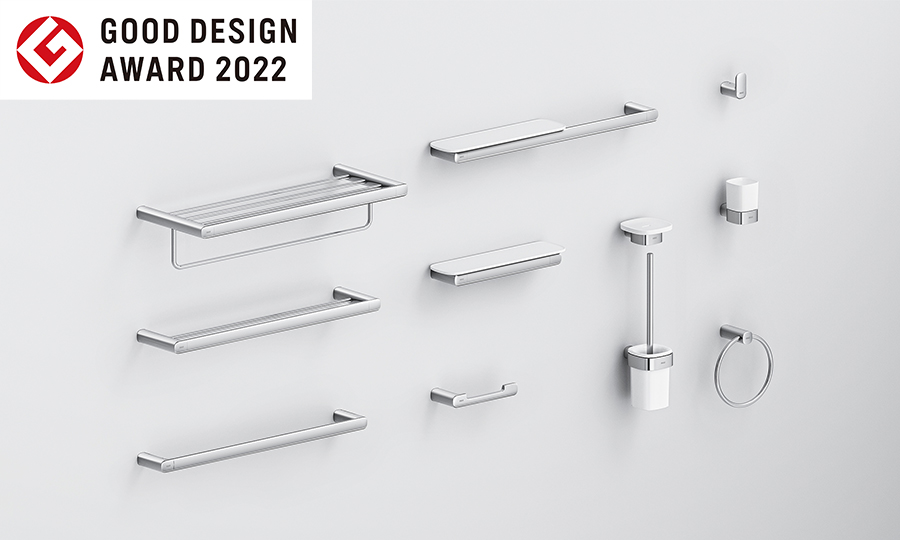 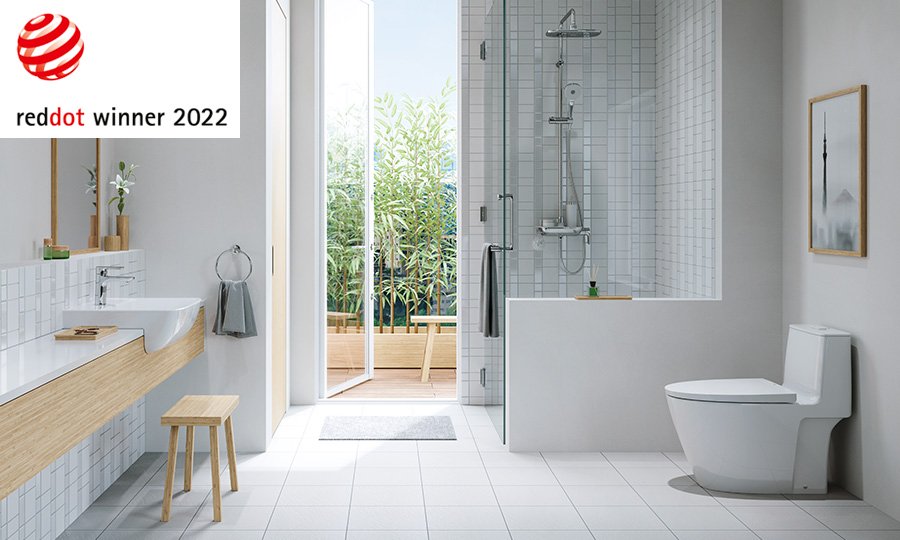 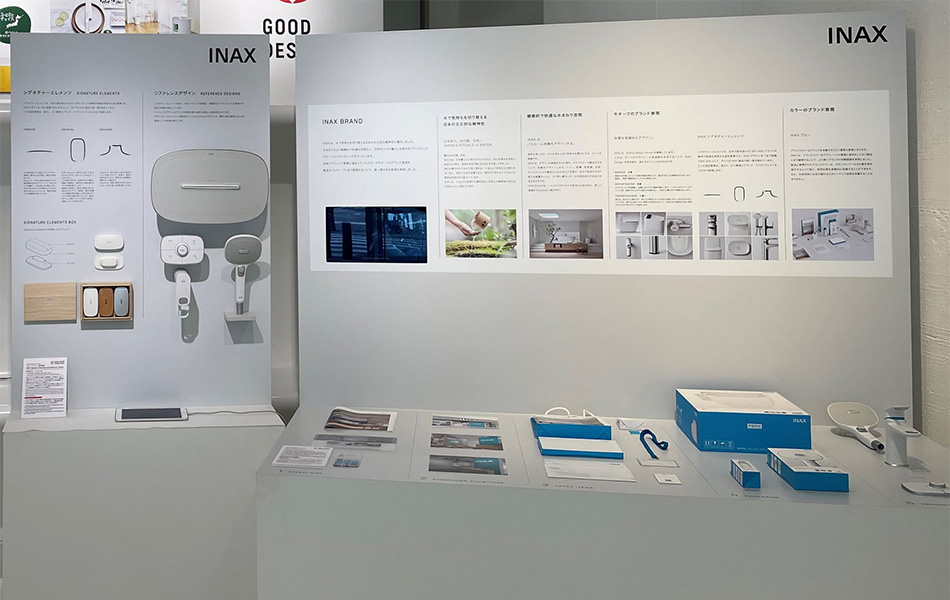 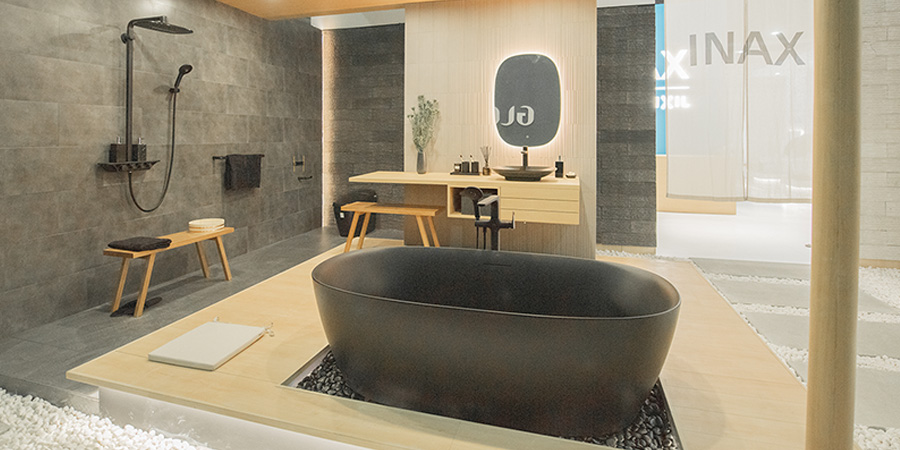